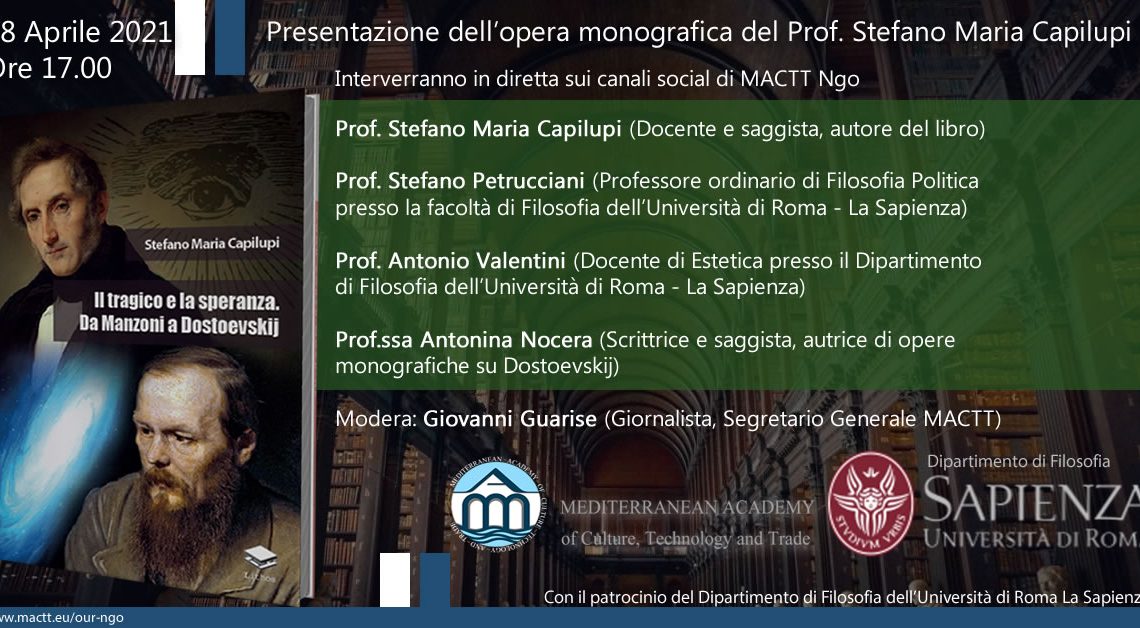 MACTT Ngo is pleased to announce a new cultural event, for the occasion in online mode and in Italian language. On Wednesday, April 28, 2021, at 5 p.m., there will be the presentation of the book “Il tragico e la speranza. Da Manzoni a Dostoevsky“, the monographic work of the professor and essayist Stefano Maria Capilupi.

The event was born from the idea of knowing in depth a special attempt of dialogue between Russian and Mediterranean culture, especially in this difficult period, with the conviction that the dialogue and unity of the Catholic West and the Orthodox East in the Russian culture and creativity, as well as the heritage of the Mediterranean civilization in the literary and philosophical perception, are topics to support.

The meeting was sponsored by the Department of Philosophy of the University of Rome La Sapienza.

During the debate will speak:

The debate will be led by Giovanni Guarise, General Secretary of MACTT Ngo. 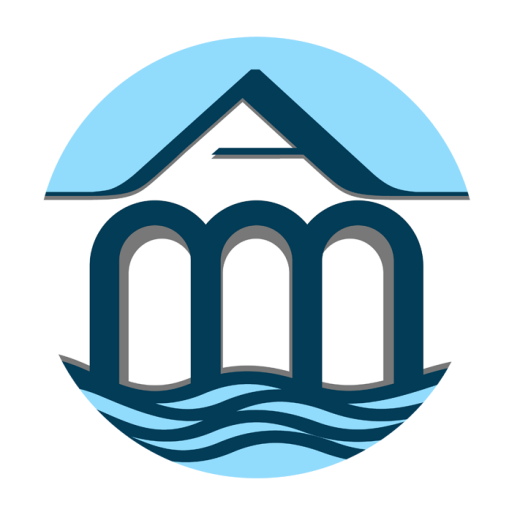